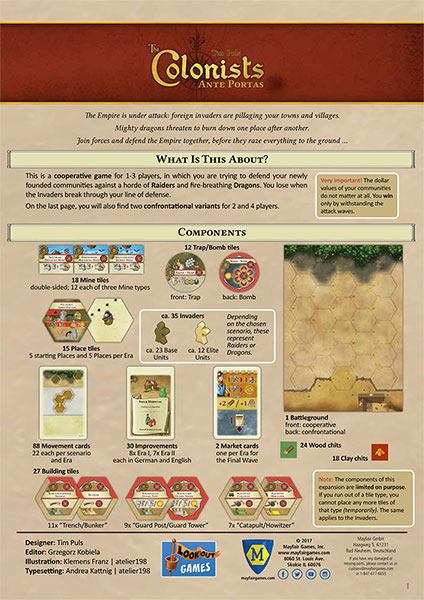 The emprire is under attack!

Your citizens lived a peacful and calm life for a long time. But evil powers grew in the darkness. Since a few month rumors about missing citizens and vanished colonies are finding their way to the capital. As a foresighted mayor you immediately start to prepare and even overcome the rivalry with your neighbouring colony. Together you might stand a chance against the unknown attacker...

The Colonists: Ante Portas is a new scenario for Tim Puls epic strategy game. It introduces a new fighting mechanism that enables players to either team up against the game or to fight each other. Next to the already known Mainland the new Battlefield and Command Center are used as the playing boards. The Battlefield (obviously) is the place where the fighting happens, while the Command Center, very likely to the Mainland, is a new area of hexes which is dedicated to enlisting troups, buying / building / upgrading military equipment and in general everything that is needed to fight of the evil hordes. You can enter the Command Center in the usual way by jumpgin to its market.

The Colonists: Ante Portas is for 1 - 3 players who want to join powers and fight the game or for 2 / 4 players to fight each other either 1 vs. 1 or 2 vs. 2. The new fighting mechanic increases player interaction dramatically as wished by a lot of fans. 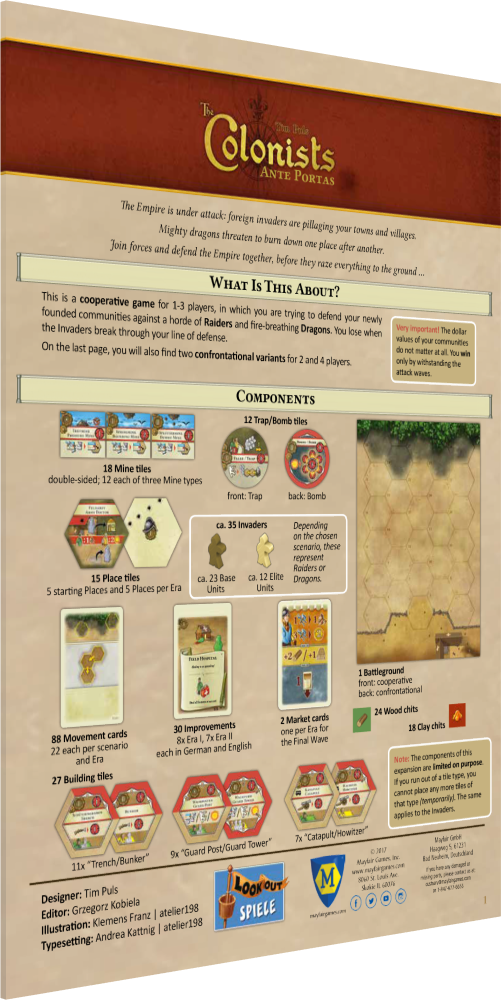 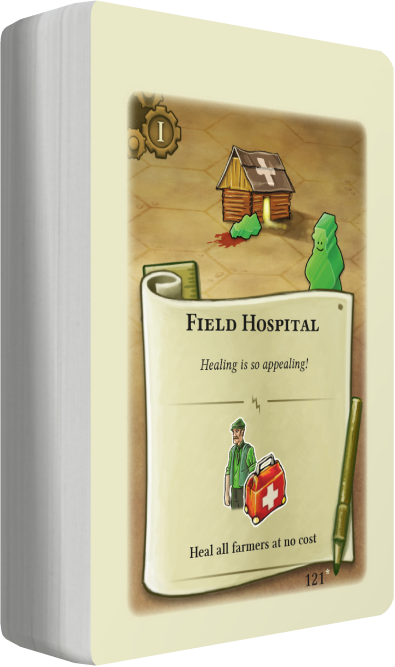 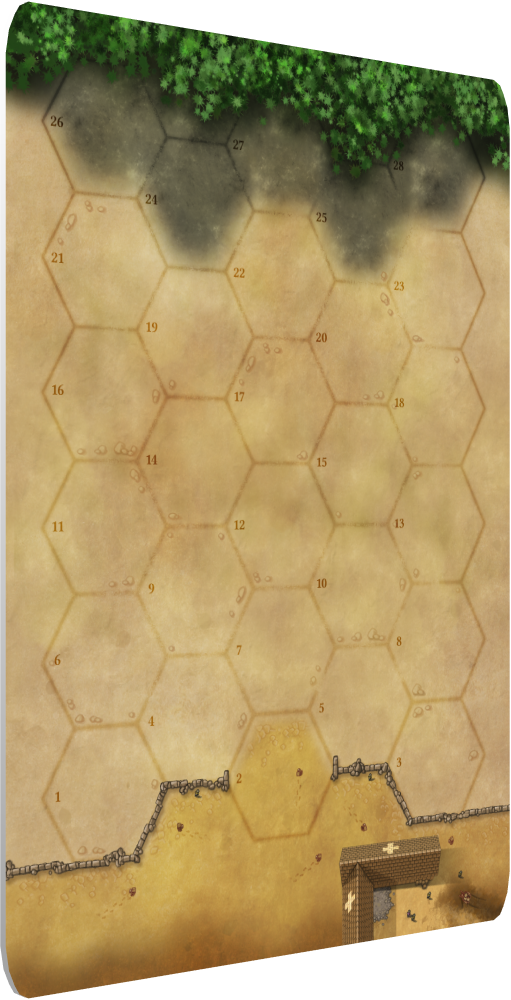 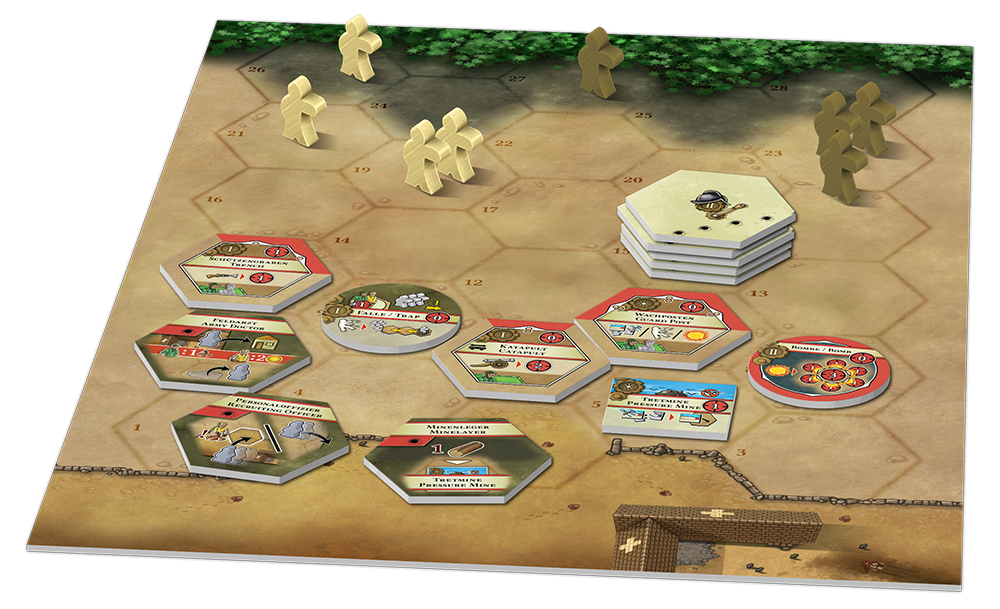