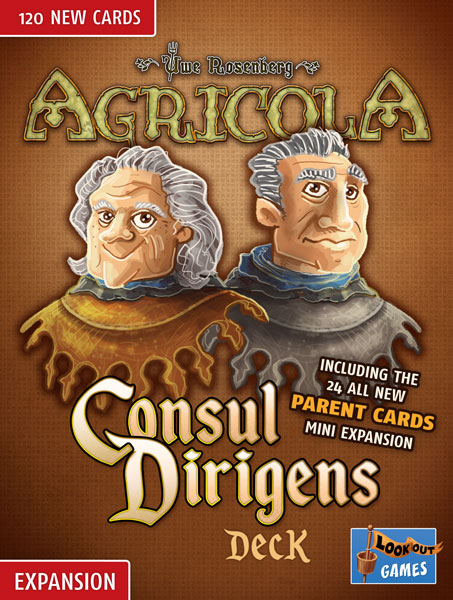 The remaining 24 cards form a mini expansion, called Parent Cards. This mini expansion consists of 12 Mother and 12 Father cards which grand a bonus either during the game or at game end. As a result, the game becomes a bid easier which can be used for e. g. giving new players a little advantage over experienced players or for a more casual course of play.

The base game rules remain unchanged. Note the clarifications on the sides of the box. 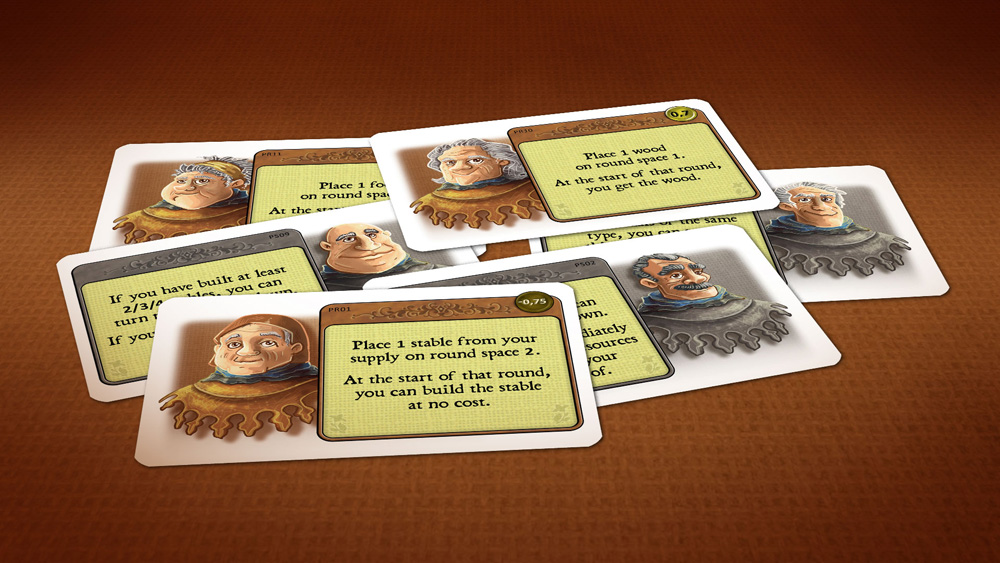 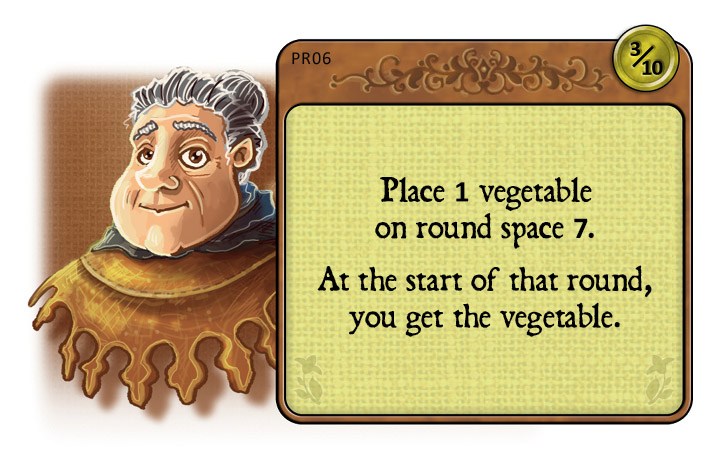 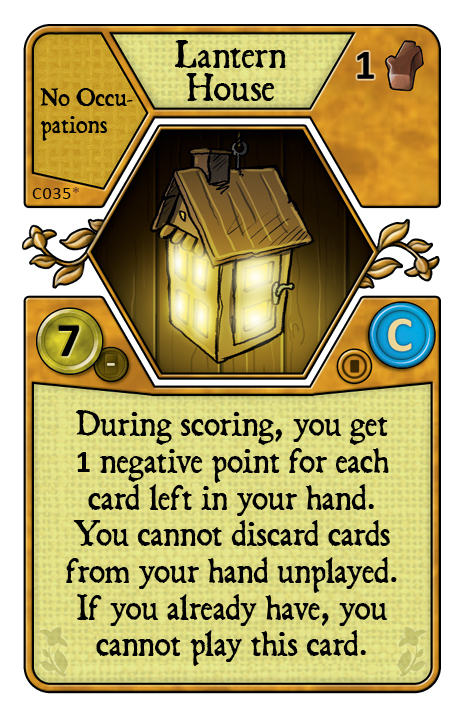 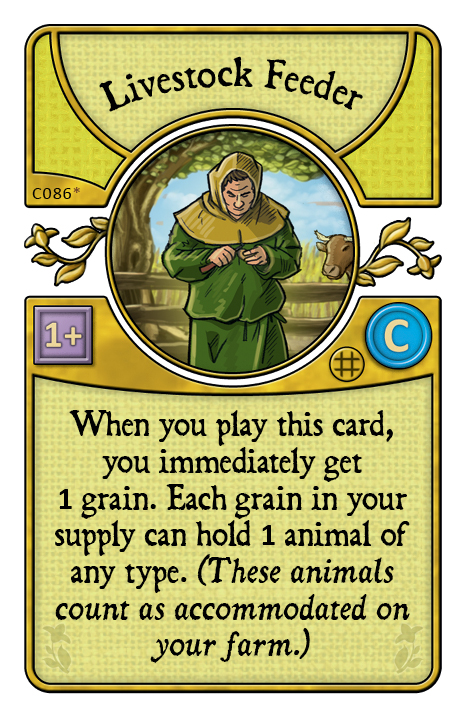 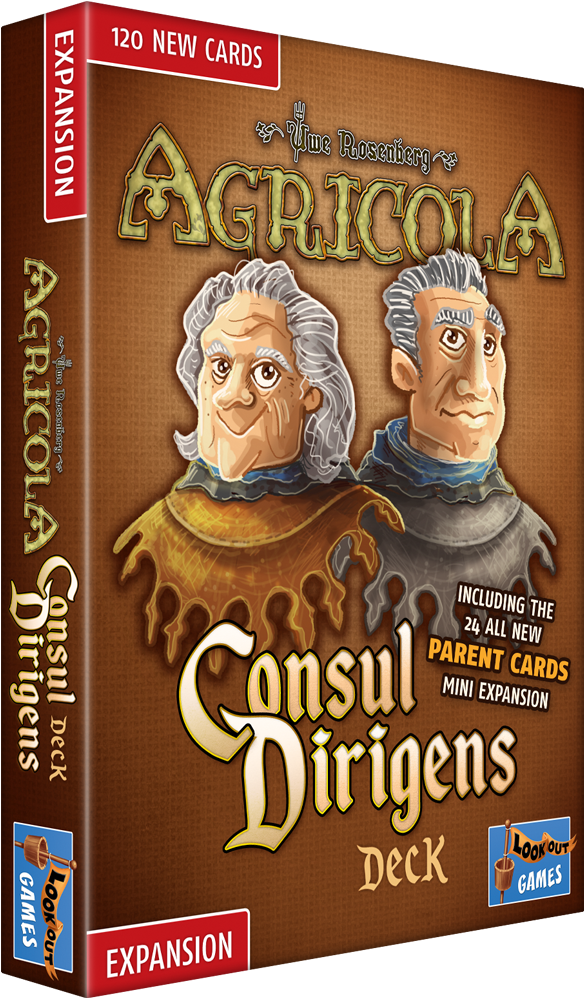 Can I use the expansions from the revised edition with the old edition, or vice versa?

Yes-ish. The revised edition uses unified phrasing, reworked cards and a modernized graphics design to deliver a more consistent and overall better (at least in our opinion) game flow and feel. Mixing old and new version parts therefore might create problems. Nonetheless, the overall mechanics of the game haven't changed, giving people with an advanced understanding on how the game works the possibility to "ignore" these problems; at least to a certain extent. However, we only recommend mixing old and revised edition for such "professionals".