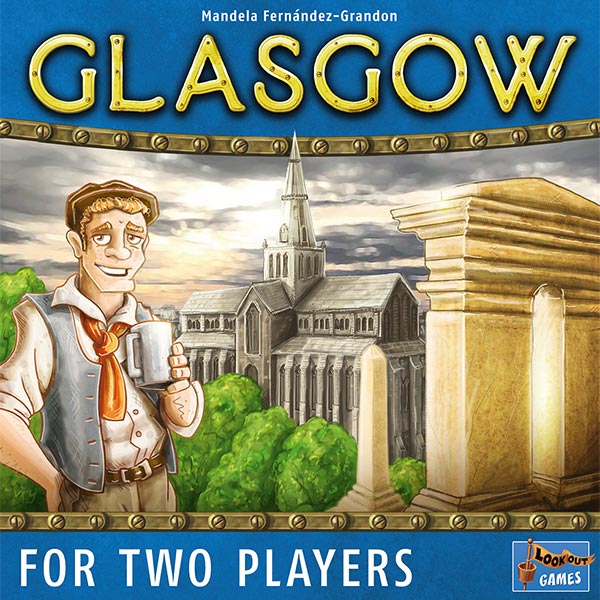 Today Glasgow is the biggest city in Scotland and third-biggest in the United Kingdom. Since the 18th century, the city of Glasgow saw a great restructuring. Merchants of the area took the lead in developing what became modern Glasgow, one of the first grid plan cities in Europe. In this competitive game for 2 players, you play as one of those merchants, brokering contracts at the docks and buying real estate with the hope of having the greatest contribution to the new city of Glasgow.

The city hall is filled with every important person in the city. Nobles and rich merchants together enjoy the exquisit canapés, accompanied by good wine and even better Scottish whisky, while they are waiting for the mayor. Rumors say he is going to announce something important today.

The room calms when the mayor finally arrives and everyone turns around to face him. After some last whispered comments from his attaché, the mayor finally turns to the crowd and starts talking: "Dear fellow citizens! Welcome to this social gathering of the most important people of our town. As I can see, the festivities have already begun, so let me come straight to the point. The city council has issued a plan to restructure our beautiful city in order to be ready for the future. This will involve a major overhaul of the streets and buildings, as well as …".

Your mind wanders off while the mayor is talking about more or less interesting details, but you already heard enough. This is your chance to become one of the really important ones. Investing in this plan promises huge profits and the chance to go down in history! Unless—you glimpse over to your biggest rival. And you don't like what you see as his face looks pretty much the same as yours …

Glasgow is a quick tile laying and resource management game by designer Mandela Fernández-Grandon. Two players of ages 10 and up compete to become the most successful merchant in the city of Glasgow. A variable setup and, at least in the beginning of the game, an undefined placement grid promise a lot of replay value. After approximately 30 minutes, the players score their buildings and the player with most points wins the game.

Players start the game with just one stone and one steel in their warehouse. The "game board" is a circle made of variable action tiles in the center of the table. They depict the river Clyde, or more precisely the architects and contractors who use the river to ship, sell and buy goods. Both players start with their merchant figure on the architect starting tile. Like in Patchwork, the player who is last is the one who does the next turn (or turns if the player stays last in the circle). The player takes the turn by moving their figure to a free action tile, using its action immediately. Contract action tiles offer different kind of actions, e. g., getting or trading goods, activating factories, or doubling the next action. Architect action tiles feature the central build action, which is used to build the city center. In order to build, the player needs to pay the depicted goods of an available building and then place that building in the middle of the circle. New buildings have to be orthogonally adjacent to already-placed buildings. In the beginning of the game, the city grid is undefined and players can add buildings wherever they want. Once the dimensions of the grid are either 5×4 or 4×5, the city center is defined and players can only fill out gaps until the 20th bulding is built and the 4×5/5×4 grid is complete. Afterwards both players count their victory points and the player with the most points wins the game! 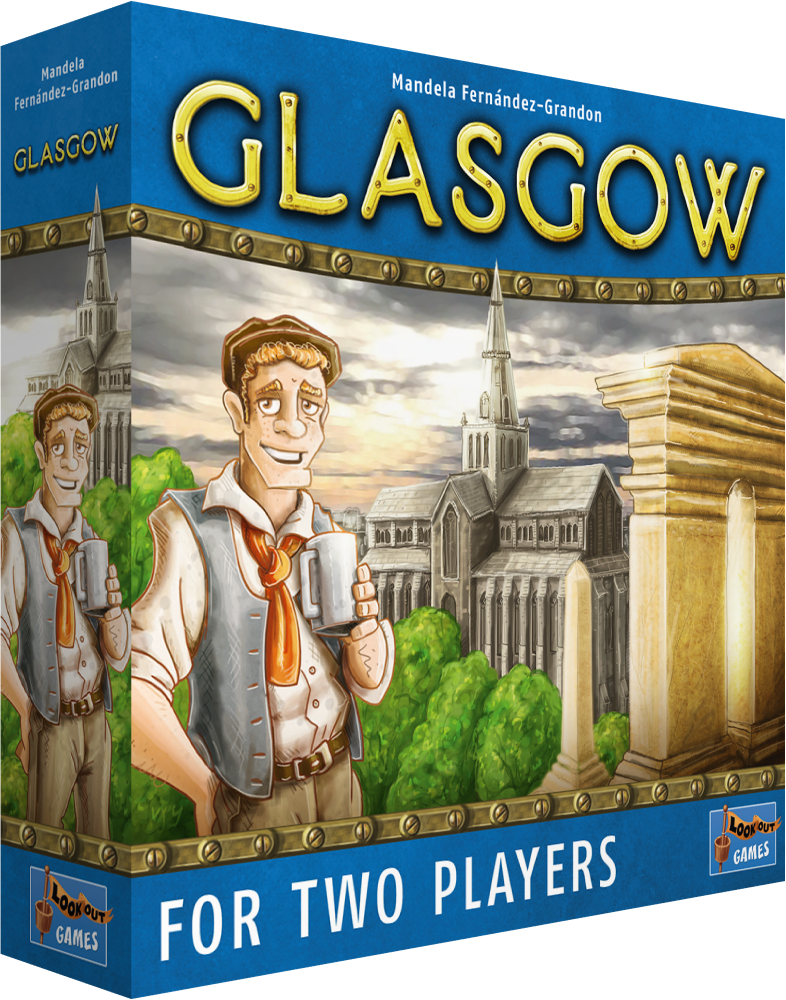 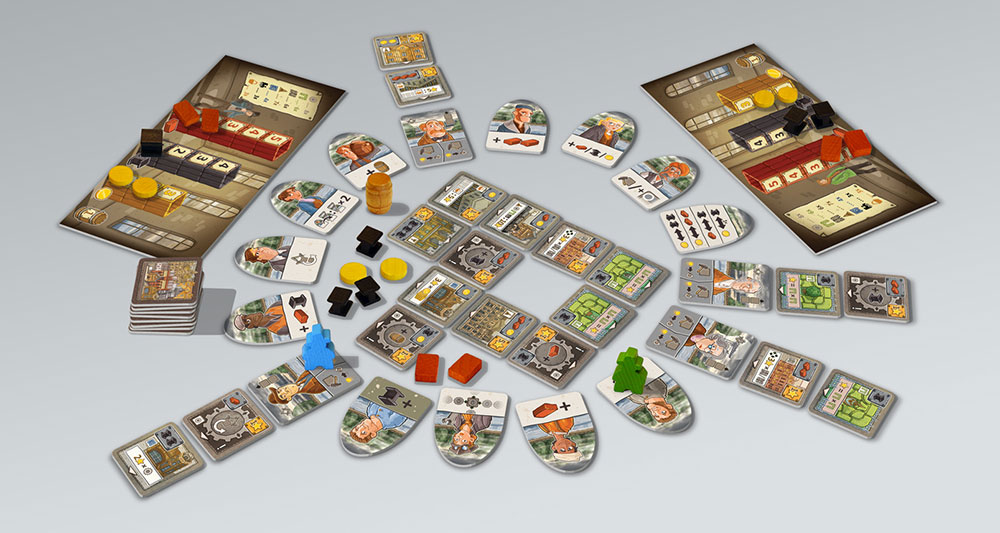