2020 has been challenging for us all and we didn’t always know whether the games we had planned for this year will make it in time or not. But it looks good now, so it’s high time we announce what we have in store for you! 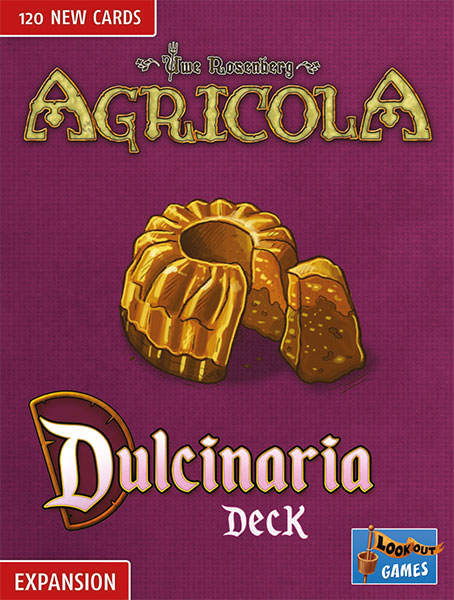 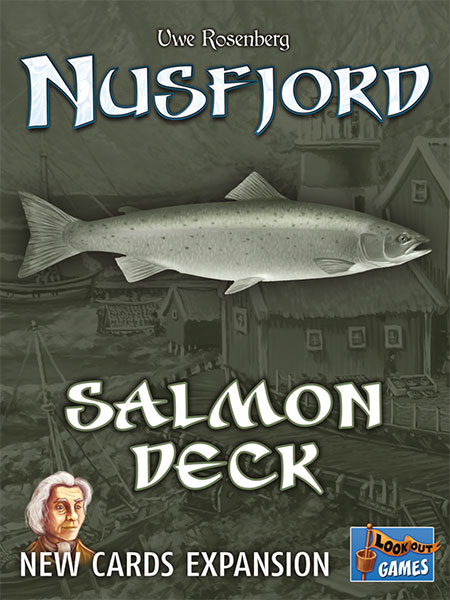 Fans of Uwe Rosenberg’s more recent game Nusfjord also have a reason to rejoice: the Salmon Deck, much like its predecessor, the Plaice Deck, provides an additional 44 new A, B and C buildings for more variety, another variant Elder card, and yet another set of metal coins. For a peek into the expansion’s appendix, consult its sub-page: Nusfjord: Salmon Deck

Update: Whoops... I nearly forgot to tell you when these expansions will be released. Please be aware that releases outside of Germany are always depending on shipping times, customs and more: 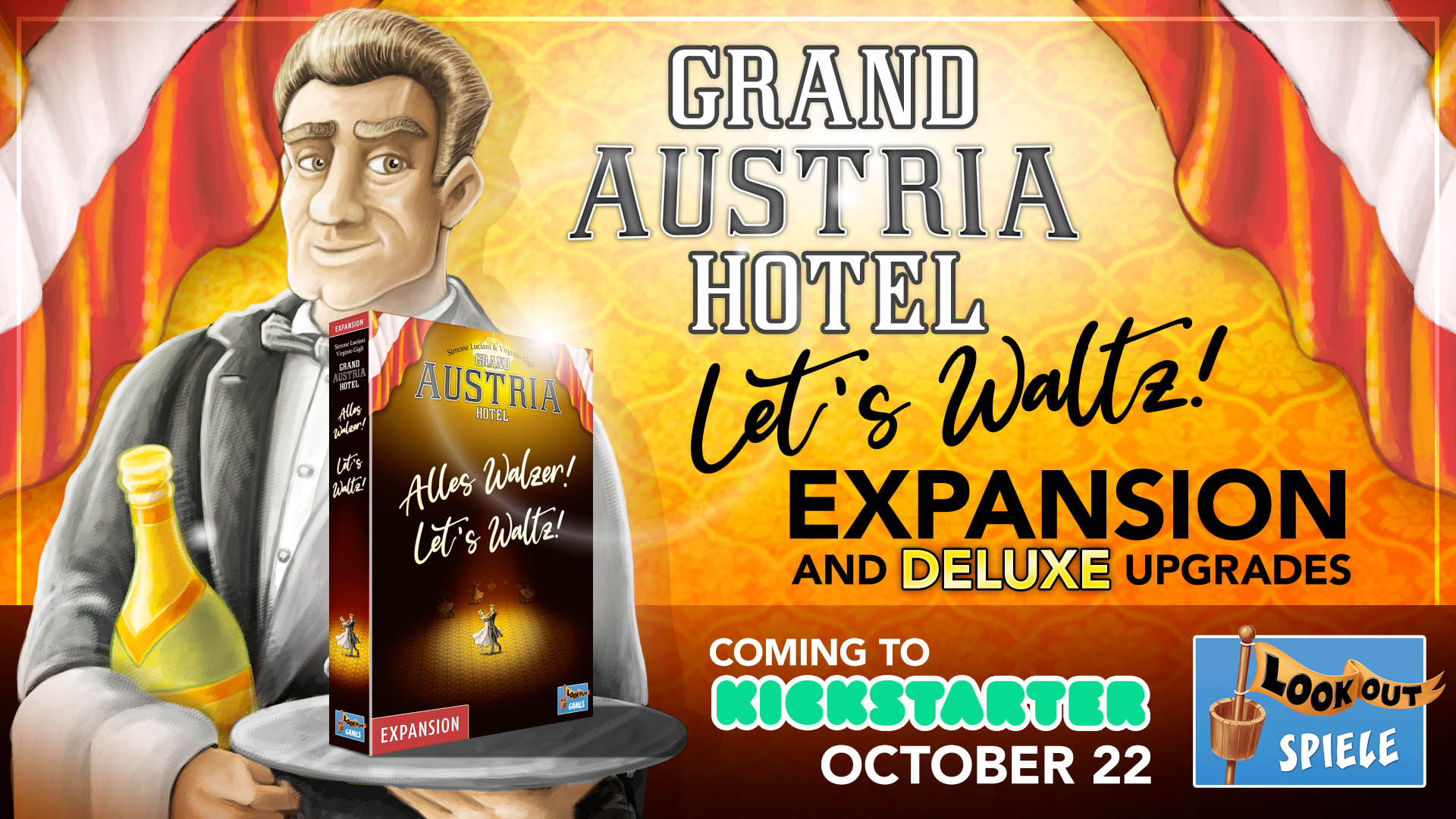